What is late rebidding in the energy market? 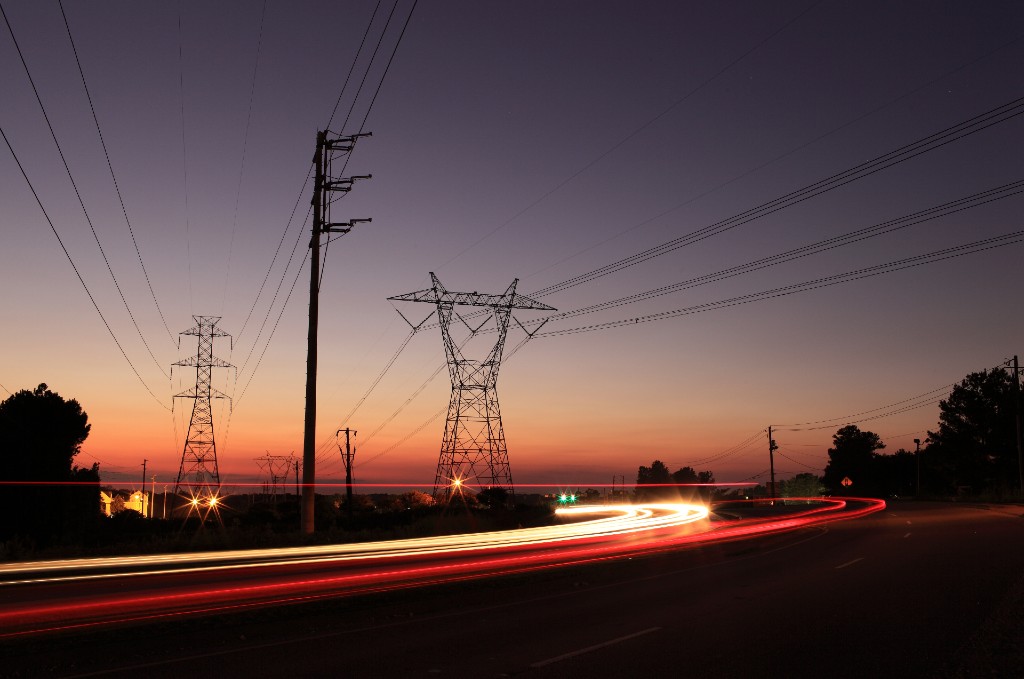 Late rebidding is a normal and essential part of the wholesale energy market.

Most Australians get their electricity from the National Electricity Market (NEM), a highly competitive and highly regulated market operating on one of the world’s longest interconnected electricity system networks.

Generators offer – or ‘bid’ – to supply a certain amount of power to the market at a particular price for a thirty-minute period. The Australian Energy Market Operator (AEMO), which operates the NEM, accepts the lowest generator offer first, and continues to accept offers until enough electricity has been secured to meet demand. The highest offer that the AEMO accepts is then set as the ‘dispatch price’ for that period.

Though the dispatch price can change every five minutes, the offer is made up to a day and a half before the power is needed. Generators must be prepared to honour their bid if the AEMO accepts it and calls on them to dispatch electricity.

Often, however, there is an unexpected need for more or less supply as the dispatch time draws closer. When that happens, generators can submit a new offer – called a ‘rebid’. If the change in the generator’s offer occurs less than 15 minutes before the offer becomes active, that’s called a ‘late rebid’.

Why does late rebidding happen?

The efficient and secure operation of the NEM depends on the ability to instantaneously match the supply and demand of electricity. For this to occur, it needs to be a dynamic market, where participants are able to adjust their offers to reflect unexpected events or changing market conditions.

Most participants in the NEM put in rebids – and late rebids – multiple times each day in response to new information as it becomes available. This could include a generator going offline unexpectedly, for example, which necessitates a rebid because the generator is unable to produce electricity during the dispatch period.

Rebidding is so common, in fact, that the AEMO has codes in place for generators to quickly categorise the reason for their rebid– ‘P’ is a plant or physical change; ‘A’ is an AEMO forecast or dispatch change; ‘F’ is a financial or commercial change; and ‘E’ is a rebid to address an earlier error.

Changes in the weather that lead to changes in consumer demand, network constraints, and other changes in market conditions – including new data from the AEMO that doesn’t align with expectations – can also lead to rebidding.

Rebidding is so common, in fact, that the AEMO has codes in place for generators to quickly categorise the reason for their rebid– ‘P’ is a plant or physical change; ‘A’ is an AEMO forecast or dispatch change; ‘F’ is a financial or commercial change; and ‘E’ is a rebid to address an earlier error.

National Electricity Rules require every rebid to be verified with a specific reason provided to the AEMO, including a record of when the generator became aware of the reason for the rebid.  For ‘late’ rebids, additional information must be recorded at the time and made available to the Australian Energy Regulator (AER) on request.

Where the AER finds that false or misleading bidding has taken place, they have the power to take enforcement action, including fines of up to $1 million per breach.

A 2018 report by the Australian Energy Market Commission (AEMC), developed in collaboration with the Australian Energy Regulator (AER), found rebidding is effective when there is strong governance around how rebids are made, and that rebidding can lead to better outcomes for consumers by enabling supply to adjust to changed market conditions.