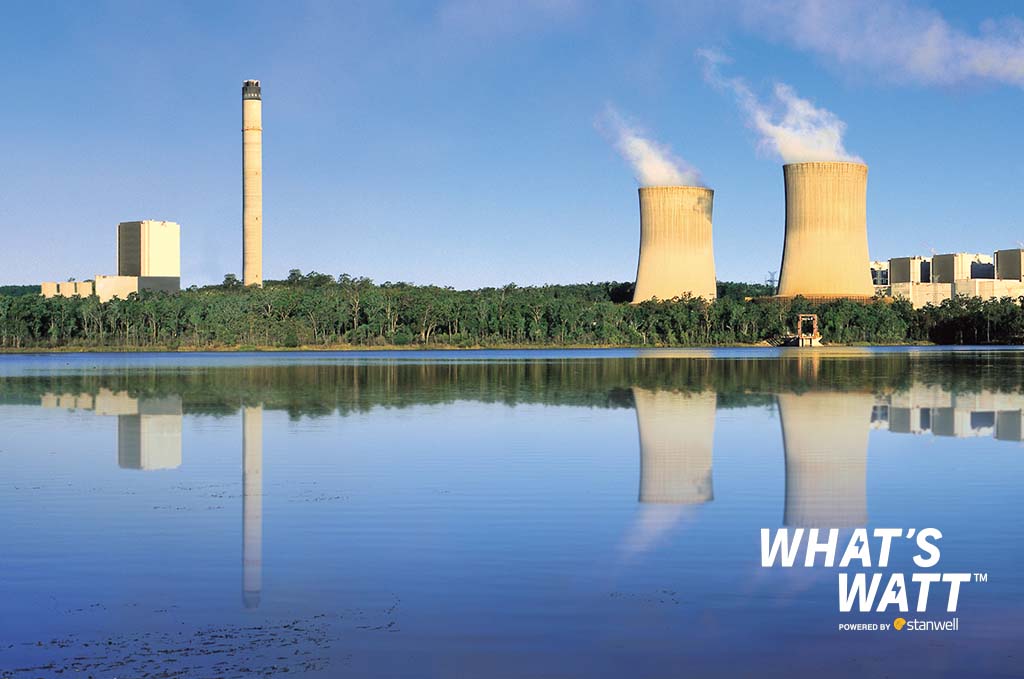 The world is racing to reduce its carbon emissions, and even coal has a role to play. Here’s how HELE plants are helping to reduce the environmental impact of coal-fired power generation.

What is a HELE plant?

Traditional plants and HELE plants both burn coal to heat water into steam, and use that steam to spin a turbine that generates electricity. The primary difference is that steam goes into the turbine of a HELE plant at a higher temperature and pressure.

In fact, the process is so fast that the term ‘supercritical boiler’ is a bit of a misnomer, because there’s no actual boiling happening inside the device.

The exact numbers vary from plant to plant, but as a general rule, a typical subcritical plant has a thermal efficiency of 38 per cent, which means that 38 per cent of the thermal energy contained in each unit of coal is converted into electrical energy. A supercritical plant, on the other hand, will convert about 42 per cent of that thermal energy to electrical energy, and a plant using ultra-supercritical technology will achieve up to around 47 per cent efficiency.

In a nutshell, that’s what makes HELE plants more efficient – they need to burn less fuel to produce the same amount of energy, and less fuel means less carbon emissions.

HELE power stations are sometimes labelled as ‘clean coal’, but it would be more accurate to refer to this generation as ‘cleaner coal’. After all, HELE stands for High Efficiency, Low Emissions – not High Efficiency, No Emissions.

Are there any HELE plants in Australia?

Tarong North Power Station, for example, is a supercritical plant that was commissioned in 2003. The single 443 MW advanced cycle coal-fired unit’s supercritical boiler technology reduces CO2 emissions by about 10 per cent compared to conventional subcritical boilers.

Why aren’t there more HELE plants in Australia?

Considering the importance of reducing carbon emissions, and the greater thermal efficiency of HELE plants, you might be wondering why all coal-fired power stations haven’t gone the HELE route.

While supercritical boiler technology was first patented in 1922, the materials that power plants are made out of have their limits. It’s only the recent advancements in the properties of the steels used in superheater tubes, steam pipes and high pressure turbine inlets that have made higher temperatures and pressures possible in practice.

But the cost of retro-fitting existing power stations with these materials and making them HELE-ready would be significant, and with that cost likely to fall on the electricity consumer, it would only make economic sense if the price of coal – or carbon – was so high that the savings on fuel or emissions would outweigh the cost of installation.

Globally, ultra-supercritical technology accounted for 47 per cent of the new generation capacity added in 2019, with subcritical plants falling to 14 per cent, a trend driven by climate policy and legislation at least as much as economics.

If an entirely new coal-fired plant was to be built in Australia, then, it would likely use supercritical, ultra-supercritical or even advanced ultra-supercritical technology – but the Australian Energy Market Operator (AEMO) doesn’t anticipate that Australia will need any new coal capacity to maintain reliable electricity supply in the foreseeable future.

Rather, the AEMO’s most recent Electricity Statement of Opportunities report found that significant renewable energy investments, as well as dispatchable generation projects including gas plants, pumped hydro and battery storage, will help to replace thermal power stations as they reach the end of their asset life, leading to a positive reliability outlook for the National Electricity Market (NEM).

Of course, Australia’s traditional generation assets will continue to operate for as long as needed to support energy stability and security – but ultimately, the future of our energy system will be renewable.