What happens when a power station goes offline? 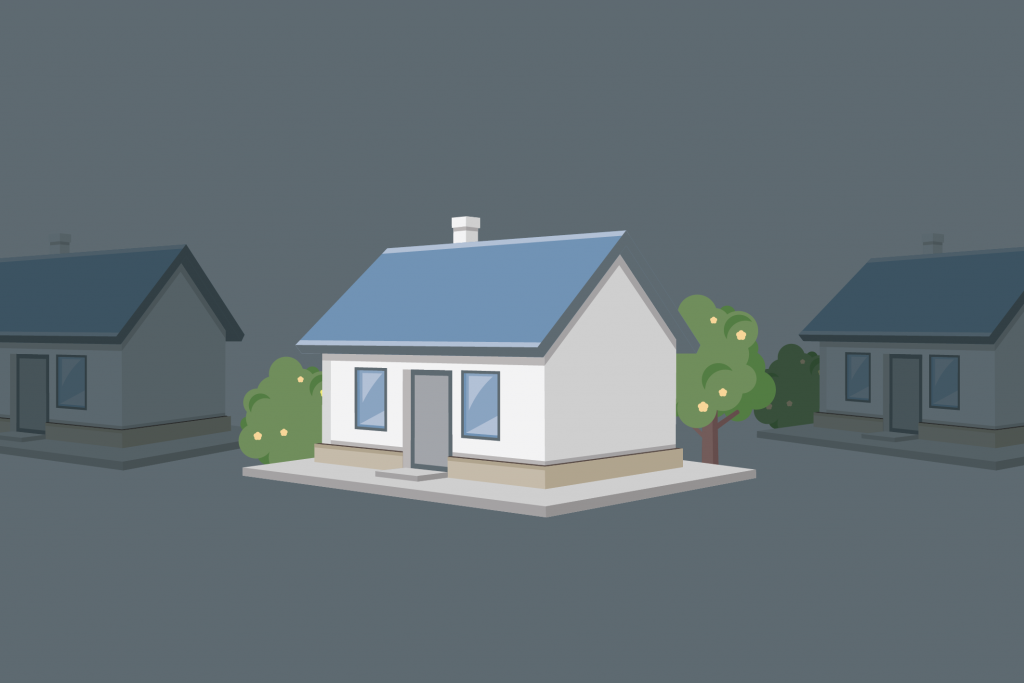 The recent failure of a generating unit at Callide Power Station caused a blackout in South East Queensland and sent wholesale electricity prices soaring. Here’s what you need to know to understand the true impact on the National Electricity Market – and your electricity bill – when a power station goes offline.

First thing’s first – to understand what causes wholesale electricity prices to spike, you need to have a grasp of how the market works.

Most Australians get their power from the National Electricity Market (NEM), a wholesale market operating on one of the world’s longest interconnected power systems. There are 40,000 kilometres of transmission lines and cables connecting the five NEM ‘regions’ – Queensland, New South Wales (including the Australian Capital Territory), Victoria, South Australia and Tasmania.

It’s a highly competitive – and highly regulated – market in which generators sell electricity to retailers, which on-sell that electricity to consumers.

The NEM is a spot market, or pool, in which power supply and demand is matched in real-time through a centrally coordinated dispatch process. Generators offer to supply the market with a certain amount of electricity for a particular price, and the Australian Energy Market Operator (AEMO) accepts those offers, starting with the cheapest generator and working its way up to the more expensive generators until enough electricity has been secured to meet demand.

High offers from generators, without sufficient demand to match, don’t lead to a price spike. If their offer is too high for the market, their energy simply remains undispatched.

Within that range, the wholesale cost of electricity is determined by supply and demand at any given moment.

Significant spikes tend to occur as a result of outages and disruptions to the grid, especially when these events coincide with hot or cold weather. The State of the Energy Market 2020 report notes that extreme weather caused price spikes in early 2020, for instance, when bushfires caused transmission lines to trip and limited generation. Spot prices hit the then-cap of $14,700 per MWh on multiple days while the bushfires raged.

What happened at Callide Power Station?

On Tuesday 25 May, an explosion occurred at CS Energy’s Callide Power Station at Biloela, near Gladstone. While the investigation into what caused the explosion is still ongoing at the time of writing, the effect on the electricity grid – and on wholesale electricity prices – has been well documented.

At 1:34 pm, Callide Unit C4 stopped exporting power to the grid. Just before 1:40 pm, explosions were heard (no staff members were injured). At 1:44pm, the second Callide C unit tripped. Finally, at 2:06pm, multiple events occurred, including the disconnection of transmission lines connecting Callide to the grid. The two Callide sites – Callide B and Callide C – contribute up to 700 megawatts and 825 megawatts to the grid, respectively.

Four other Queensland power stations – Stanwell, Gladstone, Yarwun and Townsville – automatically came offline for a time to protect them from overloads, resulting in about 3,100 megawatts disappearing from the Queensland power grid, and the Queensland – New South Wales Interconnector was temporarily cut. Importantly, the three Stanwell Power Station units tripped to house load. This means they stayed online, at a reduced output to provide their own power source, but disconnected from the grid. As a result of this they were able to reconnect to the grid and enabled AEMO to restore power much sooner than if they completely turned off.

More than 477,000 homes and businesses, from Cairns to the Gold Coast, were soon without power, though most were back online within an hour. To minimise the stress on the system, the AEMO stepped in and asked Queenslanders to temporarily reduce their energy usage until 9 pm.

By 10:30 pm, the AEMO had confirmed that a combination of a number of factors – including maximising interconnector flows from New South Wales to Queensland; returning a number of generators to service (Stanwell Power Station’s units were critical to this); and Queenslanders reducing their energy consumption – had restored energy reserve levels.

Plants that generally only run at times of high demand, including the state-owned Wivenhoe pumped hydro plant and Swanbank E gas-fired power station, had also helped to plug the gap.

As a result, no further load shedding – the controlled reduction of electricity supply to parts of the power system – would be needed.

By Wednesday morning, the spot price was back down to about $30 per MWh. But with the generating unit damaged by the explosion expected to be out of action for up to 12 months, and the other three Callide B and C units not starting to return to service until 11 June, prices have continued to be volatile, as demonstrated by Queensland’s average spot price per day.

The effect of the outage can also be demonstrated by Queensland’s average spot price for May of $129.25 per MWh, more than double the recent high of January 2020, when unprecedented bushfires raged.

The effects of the outage haven’t been limited to Queensland, either, with all states except Tasmania now experiencing their highest average monthly price since the bushfires in January 2020 and thermal units offline in New South Wales and Victoria at the same time.

While the AEMO operates the market, the Australian Energy Regulator (AER) polices it, and is required to report on events that result in wholesale electricity spot prices exceeding $5,000 per MWh. The AER’s report on these high wholesale prices and the circumstances that led to them is expected in late July 2021.

How will this impact your electricity bill?

You might reasonably expect that soaring wholesale electricity prices would lead to your electricity bill taking a hit – but, at least at this stage, the outage isn’t expected to impact household power prices.

As the AER notes, most customers aren’t directly exposed to the volatility of wholesale electricity prices, even though wholesale generation costs make up approximately 39 per cent of the total price Queensland residential consumers pay for electricity.

That’s because most wholesale electricity is hedged in secondary markets to contract generation volume at prices closer to the average cost of production.

Queensland Energy Minister Mick de Brenni has assured residents that the financial impact of the outage has not been great enough to be felt by consumers.

“There will be no impact on households as a result of this,” he said.

“This won’t affect household power prices at all. This is a blip on the horizon when it comes to the supply and demand question over the course of your entire electricity bill.”

If you find that your bill is more expensive than you expected, contact your energy retailer. If you can’t come to an understanding with your retailer, contact your local energy ombudsman.