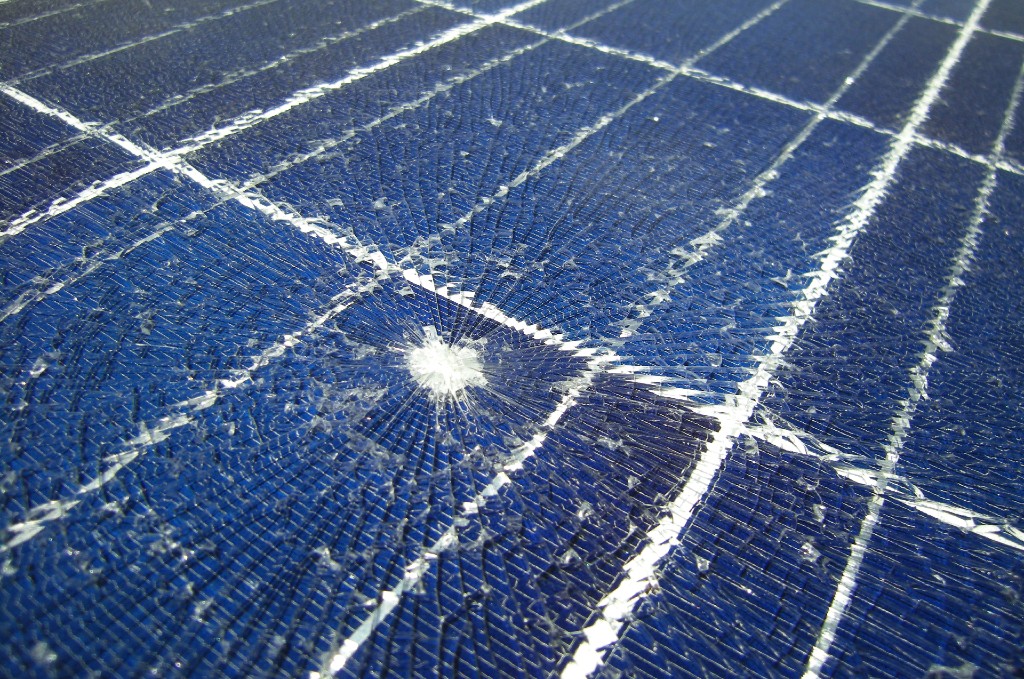 As our energy market transitions to a renewable future, it’s clear that solar and wind generation will have an increasingly large role to play – but what’s less clear is what should happen to all those solar panels and wind turbines when they’re retired.

With each of the nation’s states and territories having committed to achieving net zero carbon emissions by 2050, Australia is becoming increasingly invested in renewable energy sources.

Since 2012, over 93 per cent of new generation investment in Australia has been in wind and solar energy. In fact, Australia has the highest penetration of rooftop solar in the world, with capacity growing by an average of 39 per cent each year since 2017. Meanwhile, 10 new wind farms were commissioned in Australia in 2020, adding 1097 MW of new generating capacity – the highest amount added in the history of the Australian wind industry.

But while the energy is renewable, the solar panels and wind turbines used to produce it won’t last forever. Solar panels typically have a 25 year output warranty, although cheaper, low-quality panels and panels in extreme climates have been known to degrade much faster than that, with wind turbines coming to the end of their lifecycle after about 20 to 25 years.

No matter how you slice it, there are eventually going to be a lot of expired solar panels and wind turbine blades – and at the moment, most of them are set to end up in landfill.

Can they be recycled?

There is no widely adopted procedure for recycling solar panels and wind turbine blades in Australia right now. That’s because, while close to 100 per cent of their materials can be recycled, the reality is that the environmental benefit doesn’t yet justify the environmental or economic cost, and this could be an instance where recycling actually does more harm than good.

There are certain components of solar panels and wind turbines that are easier to recycle than others. For instance, solar panel frames should definitely be recycled, because they’re made of aluminium, and recycling aluminium is cheaper and requires much less energy than extracting and refining it from raw materials.

On the other hand, the glass, plastic, silicon and other metals that make up the rest of a solar panel hold little value. Australia only recycles around 56 per cent of its glass bottles, for example, and those are bottles that don’t need to be separated from solar cells.

Even if legislation was to mandate that the panels should be recycled, regardless of the economic logic, it could be a counter-productive exercise. Recycling solar panels is an energy-intensive process that requires thermal processing, smelting and the operation of advanced machinery. In Australia, where coal continues to be (for the time being at least) the backbone of our electricity supply, that would most likely mean using energy generated by fossil fuels for a box-ticking recycling process.

It’s a similar story with wind turbines. The towers and nacelles of wind turbines are largely made up of steel, copper and aluminium, for which there are well-established recycling processes in Australia. But the composite materials that make up turbine blades – glass fibre for older blades, and carbon fibre for newer blades – are difficult to recycle, because of the strong bond between the fibres and the epoxy that holds them together and enables them to withstand strong winds in the first place.

A process known as pyrolysis can be used to break up the composite fibres into products that other industries can re-use. But significant energy expenditure is required to activate the pyrolysis, leaving its environmental usefulness a matter of debate.

Size matters, too. Turbine blades are getting longer and longer, often longer than the wing of a jet airliner, so they can tap into higher and faster winds and produce more energy. That’s great for their efficiency, but it makes them a hassle to transport when they’re no longer needed, especially because their durability makes them difficult to cut into smaller pieces. Consider, too, that most wind farms are located in remote, windy areas (and often at sea, though that’s not yet the case in Australia), requiring more energy to be expended in getting them to a recycling plant.

Do they have to go into landfill?

In the United States, where the first wave of wind turbines are heading into retirement, the American Wind Energy Association has said that landfill is the safest and cheapest method for blade disposal, and the amount of blade waste expected to be generated by 2050 would represent a small fraction of the total waste going into landfill.

In 2019, researchers at the Indian Institute of Technology reviewed around 300 studies concerned with carcinogenic waste in solar panels, and found gaps in the knowledge about metal concentrations and leaching under landfill conditions. In 2020, however, the International Energy Agency’s Photovoltaics Power Systems Programme released research showing that disposing of solar panels in landfills, even under worst-case conditions, is unlikely to have an adverse effect on human health.

Of course, just because solar panel and turbine blade recycling isn’t practical now doesn’t mean it never will be.

As fossil fuels come to make up a smaller and smaller proportion of the energy in the National Electricity Market (NEM), and renewable energy becomes more abundant, it follows that the energy-intensive processes required to recycle solar panels and turbine blades will make more environmental sense than they do today. And as the sheer amount of panels and blades coming to the end of their life increases exponentially, the economies of scale should become more favourable for recycling.

There are already at least six Australian companies who specialise in recycling solar panels and products, although their services currently come at a cost to customers. Reclaim PV in Adelaide, for instance, charge $10 per solar panel (plus freight) to recycle panels at their dedicated recycling plant in South Australia.

Since 2019, the federal government has been considering whether or not to regulate how the solar industry deals with its waste through changes to the Product Stewardship Act, with Environment Minister Susan Ley recently telling the ABC that a solar product stewardship scheme would require “designers, manufacturers, installers and retailers… to manage the impacts of their products through their life cycle”.

Within the European Union, the Waste Electrical and Electronic Equipment (WEEE) Directive has already made take-back and recycling schemes mandatory for manufacturers of solar modules and inverters. A handful of European countries – including Austria, Finland, Germany, and the Netherlands – have also introduced legislation banning turbine blades from landfill and requiring them to be sent to a recycling plant.

A 2020 report on wind turbine circularity prepared by WindEurope, Cefic and the European Composites Industry Association called for cement co-processing – a technique which sees the glass fibres and fillers in older turbine blades used as a replacement for the raw materials in cement – to be adopted more widely as an alternative to landfilling, but this would require the support of the cement industry.

Danish wind turbine manufacturer Vestas recently announced the development of a two-step process for recycling wind turbine blades that separates the fibre from the epoxy, and then breaks the epoxy down into base components that can be used to manufacture new turbine blades. They claim this is the final step in achieving circularity, although it relies on a costly chemical processing technique.

The United States’ Department of Energy’s National Renewable Energy Laboratory is researching the benefits of switching to turbine blades made with thermoplastics, which could make blades both stronger and more recyclable in future.

In the meantime, designers are finding creative ways to upcycle discarded turbine blades, from playgrounds to urban furniture and pedestrian footbridges.

Going forward, it’s likely that a national, streamlined approach will need to be developed in Australia to ensure that the benefits of renewable energy aren’t undercut by the drawbacks of solar panel and turbine blade waste. For now, landfilling may be the best – or, perhaps, the least worst – option, but as the energy market evolves, so too will the solutions for the problem of renewable waste.