What causes electricity prices to spike? 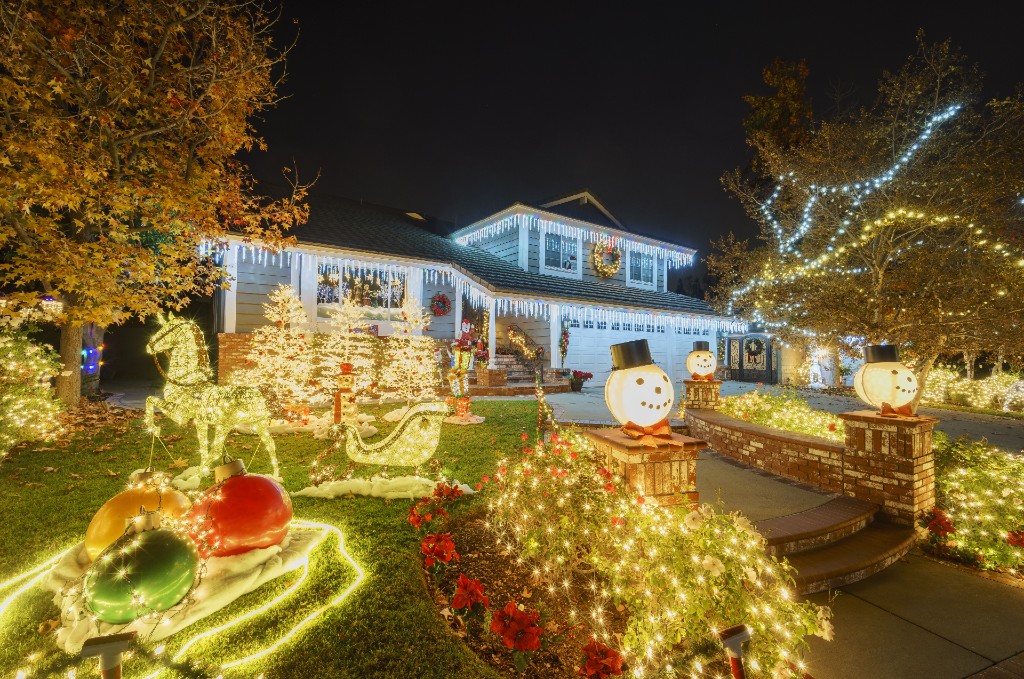 To understand what causes wholesale electricity prices to spike, it’s important to first understand how the market works.

Most Australians get their power from the National Electricity Market (NEM), a wholesale market operating on one of the world’s longest interconnected power systems. There are 40,000 kilometres of transmission lines and cables connecting the five NEM ‘regions’ – Queensland, New South Wales (including the Australian Capital Territory), Victoria, South Australia and Tasmania.

It’s a highly competitive – and highly regulated – market in which generators sell electricity to retailers, which on-sell that electricity to consumers. Some large industrial energy users also buy electricity directly from wholesalers who have a retail license.

How does supply and demand affect the price of electricity?

The NEM is a ‘spot market’, or ‘pool’, in which power supply and demand is matched in real-time through a centrally coordinated dispatch process. Generators offer to supply the market with a certain amount of electricity for a particular price, and the Australian Energy Market Operator (AEMO) accepts those offers, starting with the cheapest generator and working its way up to the more expensive generators until enough electricity has been secured to meet demand.

High offers from generators, without sufficient demand, don’t lead to a price spike – if your offer is too high, your energy simply remains undispatched.

‘Peaker plants’ – power plants that generally burn natural gas or hydroelectric power stations generally only run when there is a high demand. These power stations generally command a higher price per kilowatt hour than the coal-fired generators that supply the ‘base load’ of energy to the grid. When demand is high enough for offers from peaker plants to be accepted by the AEMO, the dispatch price rises accordingly.

The National Electricity Rules set a maximum and a minimum spot price, also known as a ‘price cap’ and a ‘price floor’, which are adjusted annually for inflation. From 1 July 2020, the cap has been set at $15,000 per megawatt hour (MWh) and the floor has been set at -$1,000 per MWh.

Within that range, the wholesale cost of electricity is determined by supply and demand at any given moment. For instance, there’s a higher likelihood of price spikes occurring in the early evening on very hot days.

On the demand side, this is when everyone gets home from work and runs their air conditioners. On the supply side, solar energy is limited when the sun isn’t shining. High temperatures can also reduce how much energy some transmission lines can ‘transport’, leading to supply constraints on the network. The combination of increased demand and limited supply leads to the price of electricity ramping up on these occasions.

What causes major spikes in the price of electricity?

Significant spikes tend to occur as a result of outages and disruptions to the grid, especially when these events coincide with hot weather. For instance, hot weather combined with plant failures led to Victoria and South Australia’s record-setting wholesale electricity prices in the first quarter of 2019.

While the AEMO operates the market, the Australian Energy Regulator (AER) polices it. The AER continuously monitors market prices and network constraints and outages, and is required to report on events that result in wholesale electricity spot prices exceeding $5,000 per megawatt hour (MWh) – in other words, when the spot price hits a third of the price cap.

The AER’s State of the Energy Market 2020 report notes that extreme weather caused price spikes in early 2020, when bushfires caused transmission lines to trip and limited generation. These transmission interruptions led to market separation between the regions of the NEM, with spot prices hitting the then-cap of $14,700 per MWh on multiple days while the bushfires raged.

The market was particularly volatile in 2019. Much of that volatility occurred in Victoria, South Australia and Tasmania, linked to extreme weather and high system demand; an unplanned outage at Loy Yang A Power Station that ran for several months and removed 11 per cent of low cost generation from the region; and outages at the Yallourn and Mortlake power stations that compounded the situation.

Earlier, the closure of two coal-fired power stations occurred at South Australia’s Northern Power Station in May 2016 and Victoria’s Hazelwood Power Station in March 2017. The consequent reduction in supply also contributed to rising prices, especially in those regions.

On the other hand, market volatility can also be seen in an increasing occurrence of negative prices (at these times, generators pay to stay connected to the grid when demand is low, if it comes at a lower cost than shutting down and re-starting their plants). The market set a record number of negative prices in the second half of 2019, typically at times when weather conditions are optimal for solar and wind generation, leading to oversupply.

Because of the nature of the market, most energy consumers aren’t directly exposed to the volatility of wholesale electricity prices. Fluctuating wholesale costs are, however, passed on to the consumer in the price set for your electricity by your energy retailer – in the last financial year, for instance, wholesale generation costs made up approximately 39 per cent of the total price Queensland residential consumers paid for electricity.

Going forward, as the market transitions towards solar and wind generation, the AEMO has forecast that ‘peak ramps’ – sharp fluctuations in supply and demand – could increase by up to 50 per cent over the next five years. And in each of the past three summers, when demand for electricity traditionally peaks, the AEMO has had to use its Reliability and Emergency Reserve Trader (RERT) mechanism to secure back-up supply, at a cumulative cost to the market of around $126 million.

As noted by the AER’s State of the Energy Market 2020 report, not only are renewable generators adding more weather-dependent energy to the market, but much of the new large-scale generation is located in sunny or windy areas at the edges of the grid – areas with relatively weak transmission network capacity, exposing the market to further risk of transmission disruptions and outages.

As the generation mix changes, maintaining the ability of the NEM to supply enough electricity to meet demand – even in the event of extreme weather events, outages and other disruptions to the grid – will be crucial to reducing the frequency of price spikes, and ensuring that electricity remains affordable and accessible for everyone.