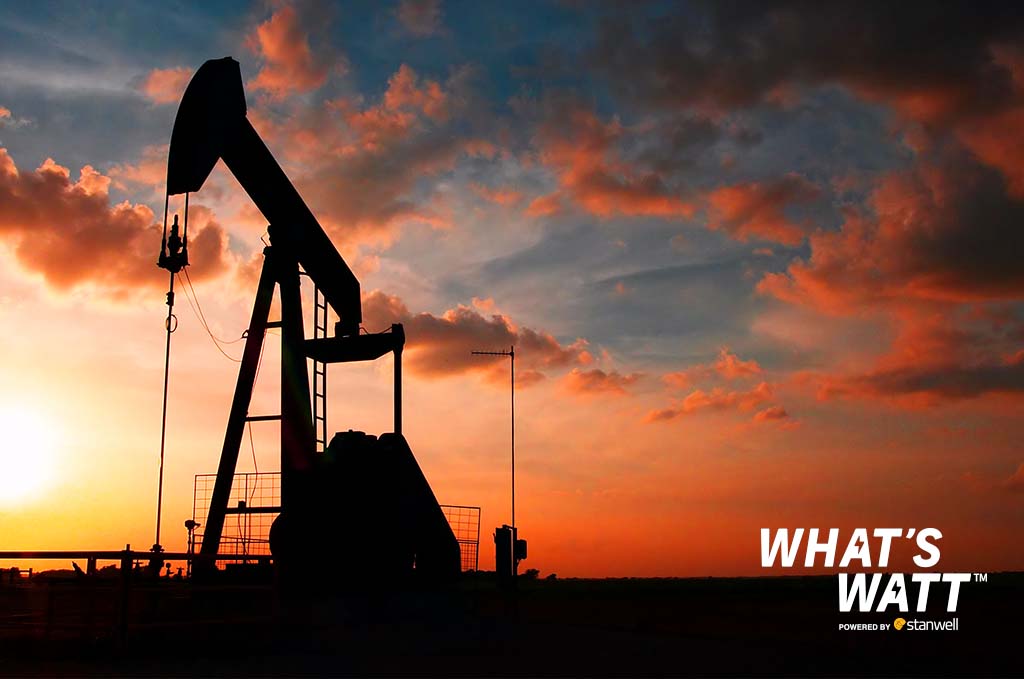 The global energy crisis is making headlines around the world, as prices for coal, gas and oil skyrocket throughout the northern hemisphere. Here’s your straightforward guide to what’s happening in China, the US, the UK and Europe – and how it could impact Australia.

Along with flared jeans, denim dresses and crochet tops, there’s one other ‘70s trend making a comeback this year – the world is in the grip of an energy crisis, the likes of which hasn’t been seen since the petrol shortages of the ‘Me’ Decade.

Just as the world seemed to have come to a collective understanding that it needed to reduce its reliance on fossil fuels, they’re suddenly hotter than ever, with limited supply and high demand sending prices for coal, liquified natural gas (LNG) and oil soaring to record heights in Europe and Asia.

The crisis has manifested in a variety of ways throughout the northern hemisphere, from rolling blackouts in China to long queues at petrol stations in the UK, with ripple effects including the collapse of energy retailers, the halting of production at factories that supply global tech giants like Apple and Tesla, and rising prices for groceries, cars, rent and other goods and services.

For economy watchers, the fear is that the energy crisis will lead to stagflation – the worst-case scenario where economic growth stagnates while inflation and unemployment rise.

Why is this happening?

As you might expect with energy shortages this widespread, there’s no one smoking gun that the blame can be attributed to. Instead, it’s a confluence of factors and disruptions occurring at the same time in different markets, with one common outcome – rising energy prices.

Extreme weather appears to be one cause. The northern hemisphere struggled through a long and harsh winter last year, followed by an unusually hot summer, which drove up demand for energy and depleted supplies across the board. At the same time, hurricanes in the Gulf of Mexico disrupted up to 95 per cent of the region’s oil and gas production.

This was exacerbated by a surge in demand for coal and gas as COVID-19 lockdowns ended and economies opened up in North America, Europe and Asia, creating a shock to supply chains.

That sudden rise in demand for consumer goods, coupled with the unusually cold winter and hot summer, has led to Chinese power stations struggling to keep the lights on in the nation’s homes and factories. China recently reduced its coal consumption in order to meet emissions targets, but is now back in the market for fossil fuels, even with an unofficial ban in place on importing Australian coal.

Instead, China has dramatically increased its intake of imported LNG, and is attempting to bolster its coal inventory – which recently reached a 10-year low – by buying up supply from Indonesia, Mongolia and Russia, with domestic coal prices hitting record heights.

In the UK, a post-Brexit exodus of European truck drivers caused disruptions to deliveries, which contributed to fears of petrol and diesel shortages that have fuelled panic-buying. Britain also experienced a wind shortage, with wind farms – which produce around a quarter of Britain’s power – generating less output than usual.

The closure of coal mines and decommissioning of nuclear power plants in the UK has limited the dispatchable energy supply available to make up for this shortfall, driving up demand for thermal coal and gas.

But that gas isn’t coming from Russia, which has recently reduced deliveries through its pipelines to western Europe, at the same time that it ramps up deliveries to China. Some European politicians suspect Russia is using the crisis as leverage in its bid to gain approval for its controversial Nord Stream 2 pipeline; suspicions that Russia has denied.

How long the crisis lasts will depend largely on how long it takes Russia to resolve its gas supply issues with Britain and Germany, and how the market responds to Russia and the other oil-exporting nations that make up the Organization of the Petroleum Exporting Countries Plus (OPEC+) delivering on their agreement to gradually boost oil production.

But with the northern hemisphere about to head back into winter, the energy crunch is expected to continue for at least another season – especially if this winter is another particularly cold one, causing demand for heating to surge back up.

How will Australia be affected by the energy crisis?

As a resource-rich nation, Australia is a substantial net exporter of coal and gas. That means we’re less exposed to the vagaries of the global market than China or the UK, because there’s enough domestic production to supply the local market.

Australian energy retailers have also limited their exposure to price variations in the market by entering into long-term contracts with generators that lock in firm prices for their electricity over extended periods of time.

This, and the fact that we haven’t experienced the shortfall in renewable energy that the UK has, has largely shielded Australian households from the worst of the crisis so far.

In fact, not only have we been largely insulated from the negative impacts of the energy shortage, but the crisis has also enabled Australia to export gas and coal at much higher prices, leading to a record high trade surplus. China is reportedly in the early stages of easing its ban on Australian coal, at least partially, and Australia is also exporting record amounts of LNG to China, in defiance of trade tensions.

Despite this, Australian Energy Market Operator (AEMO) CEO Daniel Westerman has warned that the higher energy prices caused elsewhere by the global crisis will inevitably make it to Australia, because Australia is not completely immune to global market movement.

Similarly, some gas-intensive Australian manufacturers have voiced fears that their operations could become economically unfeasible if the high gas prices seen in Europe and Asia take hold here.

One place we can definitely expect to feel the impact of the crisis is at the petrol pump, because Australia imports almost all of our oil. Petrol prices are already rising sharply, and will continue to go up as long as global oil prices do, which is expected to have an effect on household budgets and consumer spending.

If nothing else, the way the crisis has unfolded in Europe and Asia demonstrates the importance of properly managing the evolution of our energy system to be one that’s more dependent on renewable energy.

In Queensland, this will involve transforming traditional asset sites to be part of energy hubs in the regions that will support communities and industries; supporting renewable energy with dispatchable generation; and continuing to operate traditional generation assets for as long as they’re needed to support energy stability and security.

If you find that your bill is more expensive than you expected, contact your energy retailer. If you can’t come to an understanding with your retailer, contact your local energy ombudsman.