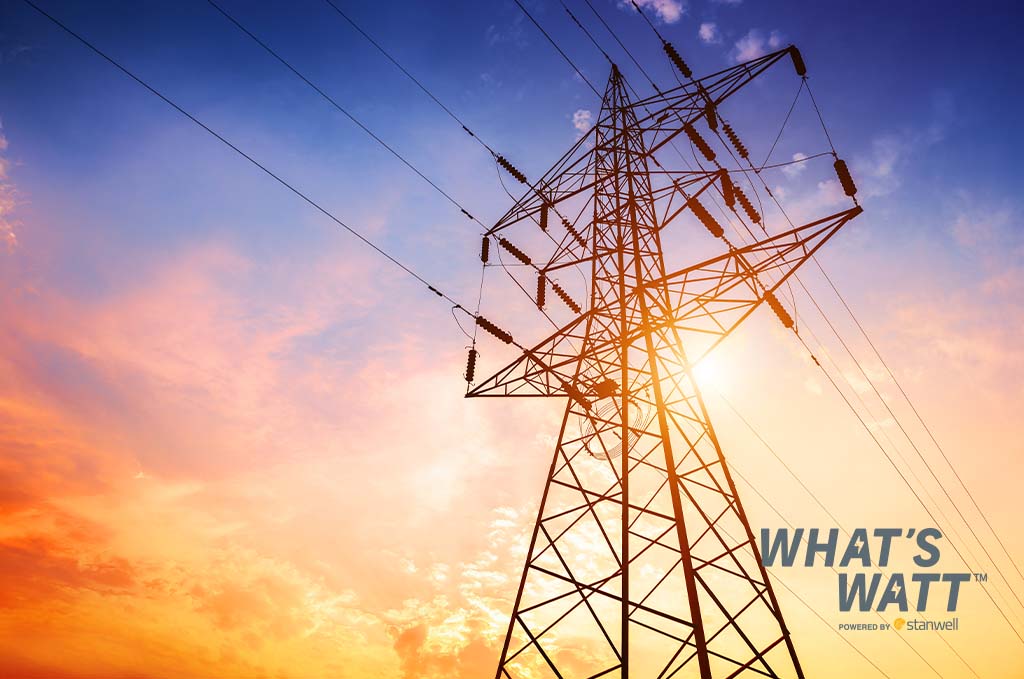 The electricity grid is undergoing a significant transformation, as the rise of renewable resources changes the supply and demand mechanics of the National Electricity Market (NEM).

Here’s how the NEM will continue to meet its objective of supplying reliable, secure, and affordable electricity to consumers as the market evolves.

How has supply and demand traditionally been balanced?

The NEM commenced operations in 1998 as a wholesale spot market for electricity. From 2009, the Australian Energy Market Operator (AEMO) has managed the centrally coordinated dispatch process, to match the precise balance of supply-demand for electricity in real time.

Generators offer to supply the market with a certain amount of electricity for a particular price. AEMO accepts those offers, starting with the cheapest generator and working its way up to the more expensive generators until enough electricity has been secured to meet demand. Importantly, the price ($ / MWh) of the last, highest-priced offer by a generator is paid to all generators.

These types of generators are often classified as baseload units and peaking plants, respectively. In Australia, baseload units are typically coal-fired generators, although nuclear power plants also fulfill a baseload role in some countries. Baseload units usually run continuously throughout the year, except during maintenance outages, and typically provide the majority of the power in the energy grid.

Though these units are capable of ramping their production up and down, they tend to move relatively slowly, and cannot operate below certain minimum output levels. Peaking plants, on the other hand, are generators that produce little or no energy during periods of average demand but can ramp up to full power within minutes during periods of peak demand.

These peaking plants, which are usually gas-fired generators, are relatively expensive to operate, especially with current high gas prices, and typically only run for a few hours at a time. But they play a useful role in the NEM, because demand for electricity fluctuates during the day, and from season to season.

When demand is high, these flexible and dynamic peaking plants help to rapidly fill in the difference between the supply from baseload generators and the demand from consumers.

AEMO’s process must also ensure consistent frequency across the electricity grid. Both coal-fired and gas-fired power stations are synchronous generators, which means they spin at the same frequency as the energy system, providing the grid with inertia.

Inertia essentially acts as a shock absorber, to maintain consistent frequency across the grid, preventing surges and imbalances in supply and demand. These surges can cause damage to any connected electrical systems or equipment.

How has the rise of renewables affected this balance?

The rapid rise of renewable resources, such as solar and wind energy, is transforming both the generation mix in the NEM and the way that energy is consumed.

Whereas baseload units and peaking plants provide dispatchable generation, solar and wind generators are intermittent, or variable, because their output is dependent on the weather.

These variable generators are playing a crucial role in reducing emissions, but they provide neither the consistent, ‘always on’ supply of baseload units, or the on-demand flexibility of peaking plants. If the sun isn’t shining and the wind isn’t blowing, then they do not produce electricity and their output must be replaced by other sources. This can be for extended periods of cloudy weather or wind “droughts”.

Variable generators are also non-synchronous. Solar PV panels and wind turbines aren’t synchronised to the grid, they are connected via inverters, and therefore don’t provide it with inertia, although new developments in grid-forming inverters may address this issue to some extent.

There’s been a rapid uptake of rooftop solar in recent years, as consumers look to lower both their carbon footprint and their electricity bill. Between July 2020 and the end of June 2021, there was 2,650 megawatts of rooftop solar capacity added to the NEM.

When the sun is shining, this has the effect of reducing demand for electricity from the grid in the middle of the day, as businesses and households use their rooftop solar systems instead of grid power.

In the short term, this reduction in demand during the middle of the day makes it challenging for traditional baseload generators to operate in an efficient and cost-effective manner.

In the long term, the gradual retirement of coal-fired power stations has implications for the constant and regular supply of energy to the grid, and for AEMO’s ability to maintain electricity system security and reliability.

How will supply and demand be balanced in the future?

For supply to continue to closely match demand as the market penetration of wind and solar power increases, there’s a need for firming capacity – a flexible supply of energy that can be called upon instantaneously or over long periods as the wind and solar output constantly changes, or there’s a sudden increase in demand.

Energy storage – capturing renewable energy and storing it for later use – is expected to play a crucial role in firming the grid. There are a number of methods for storing energy, including batteries, which can be ramped up in milliseconds, and pumped hydro, which can also respond quickly and which can store large quantities of energy.

Renewable hydrogen provides another method of energy storage. It’s produced with a device called an electrolyser that can be powered by solar or wind energy. The hydrogen produced with these renewable resources can be stored for long periods of time and converted back into electricity when the market needs it.

Energy storage can help the market respond to peaks in demand by providing dispatchable generation and help smooth out peaks in supply by storing excess renewable energy until it’s needed.

Traditionally, electricity has been prohibitively expensive to store. But the cost of storage has fallen and is expected to continue on a downward trajectory (notwithstanding current cost increases caused by supply chain constraints), driven by technological improvements in lithium-ion batteries and electrolysers and the commercialisation of nascent storage technologies, including flow batteries.

AEMO’s recent Integrated System Plan for the National Electricity Market 2022 (ISP), which notes there will be enough renewable energy in the NEM to meet 100 per cent of demand at times by 2025, calls for unprecedented levels of investment in firming capacity.

The ISP calls for the NEM’s firming capacity to be tripled by 2050, via investment in power sources that can respond to AEMO’s dispatch signals, including utility-scale batteries, hydro storage, gas-fired generation, and virtual power plants.

Virtual power plants are networks that aggregate the capacities and capabilities of behind-the-meter, distributed energy resources (DER) – such as rooftop solar PV units and battery systems, and electric vehicles with vehicle-to-grid capabilities – across a number of different sites so that they can work together as a single power plant and be dispatched into the electricity grid when required.

The ISP also calls for the installation of more than 10,000 kilometres of new transmission lines, to connect low-cost generation and firming with consumers.

The ISP also notes that, with fewer synchronous generating units, there will be fewer sources of the inertia and system strength that these units have traditionally provided. The report floats advanced inverters, placed at strategic sites in the NEM, as a possible solution, but notes that their ability to replace these services has yet to be demonstrated at scale.

Ultimately, it’s expected that variable renewable energy sources, paired with energy storage, will supply the majority of electricity to the NEM. The challenge is to ensure that when that day comes, the market can deliver reliable, secure, affordable – and sustainable – energy to consumers. 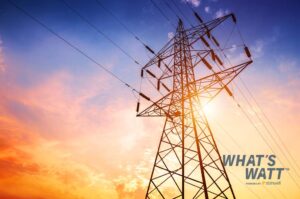 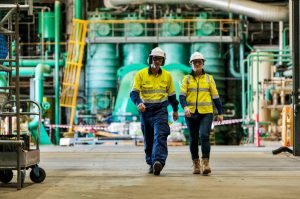